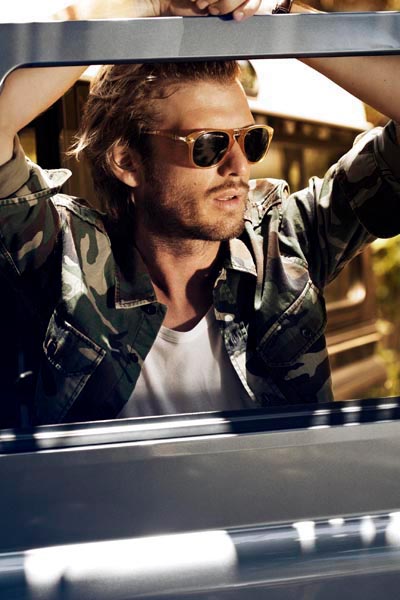 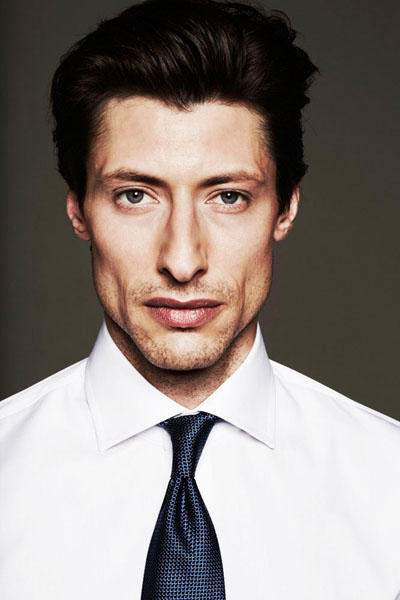 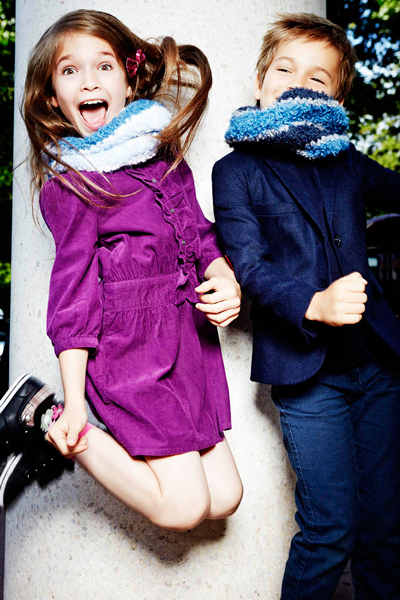 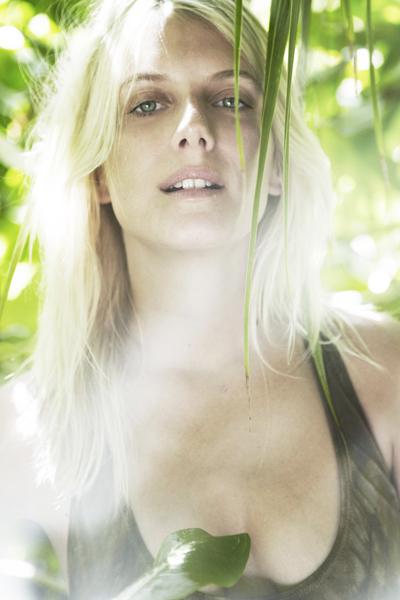 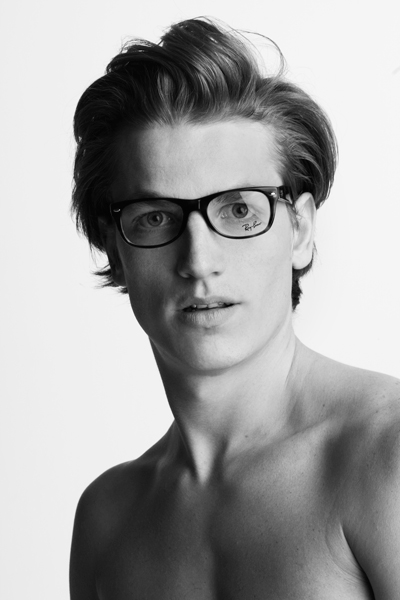 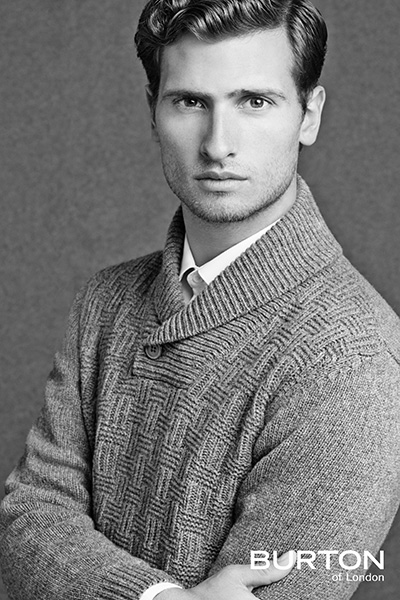 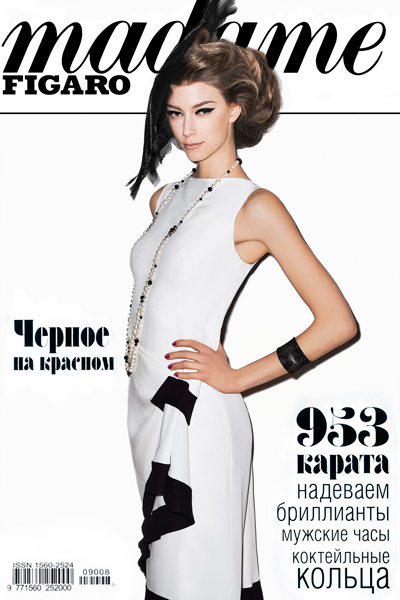 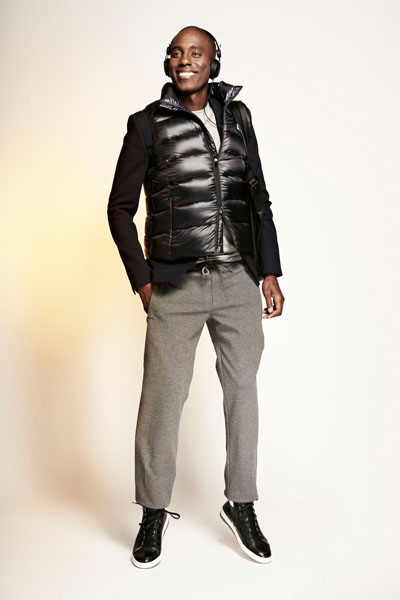 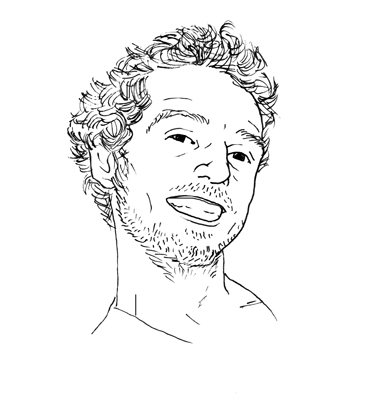 Giovanni Zaccagnini was born in Rome in 1977. After assisting three years Mario Testino, he started working as a fashion photographer for many different magazines and fashion houses. His style is sensual and elegant and his vividly-colored photographs are often described as hyper-realistic but his main idea is to create a dreamlike and subjective view of fashion. Beauty and dynamism are the traits that Giovanni associates in his pictures in order to express the essence of his subject. Giovanni’s work has been featured in magazine such as Harper’s Bazaar, VMagazine, VMan, Vogue, L’Officiel, Jalouse, Elle, Figaro and Pen. Advertising clients include Karl Lagerfeld, Energie, Lee Cooper, WJK, Shiseido, Camaieu, Dorothy Perkins, Gatsby and Nu-Bra. Giovanni lives between Paris, New York and Tokyo.